Cape Canaveral is a city in Brevard County, Florida. The population was 9,912 at the 2010 United States Census. It is part of the Palm Bay–Melbourne–Titusville Metropolitan Statistical the establishment of a lighthouse in 1848, a few families moved into the area and a small but stable settlement was born. As the threat of Seminole Indian attacks became increasingly unlikely, other settlers began to move into the area around the Indian River. Post offices and small community stores with postal facilities were established at Canaveral, Canaveral Harbor and Artesia. It is thought the Artesia post office was so named for the ground water of artesian springs that are prevalent in the area.In 1890 a group of Harvard Alumni students established a hunters gun club called the Canaveral Harvard Club with a holding of over. Their game hunts helped clear the wilderness for other settlers to move in.In the early 1920s, a group of Orlando journalists, invested more than $150,000 in the beach acreage that now encompasses the area of presidentially-named streets in Cape Canaveral. They called their development Journalista (now Avon-by-the-Sea) in honor of their trade. A wooden bridge linking Merritt Island with the area had just been constructed. The developers anticipated a growing number of seasonal visitors. 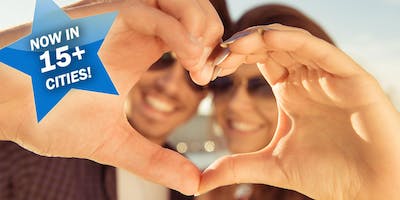 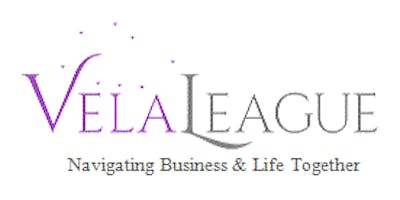